What Is The Story With HIIT Training 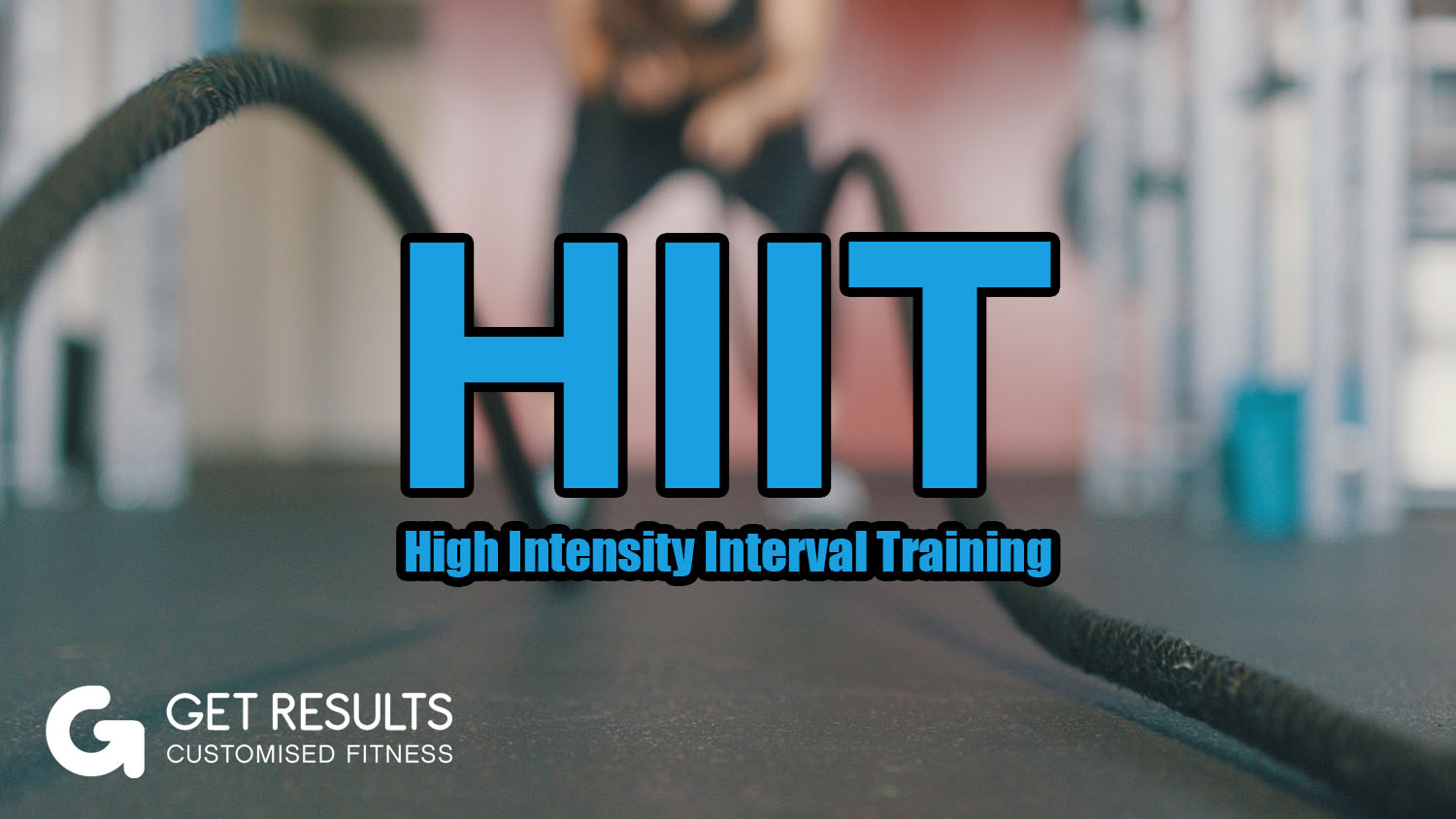 There is a good chance that you have probably heard the fitness buzz word HIIT banded about at some point over the past few years. It has filtered through to mainstream media and is often advertised on social media or in gyms as being the solution to all our health and fitness needs. So, what is HIIT training and is it really the answer to all our prayers?

HIIT is High Intensity Interval Training and originates from research carried out in Japan in the 90’s by a researcher called Izumi Tabata. Tabata showed that 4 minute  workouts, comprising repeated cycles of 20 seconds of all-out work followed by 10 seconds of rest, done four days a week, brought greater aerobic improvements than an hour’s normal workout done five days a week for six weeks.

Since then there has been various studies carried out exploring Tabatas concept further and here are some of their findings showing the benefits of HIIT:

Reading the findings of these studies clearly highlights that there are lots of pros to doing HIIT , but are there any cons you need to be aware of before you dive sweat band first into a HIIT session?

Well yes there are certainly a few points worth considering before you start HIIT;

If you are deconditioned or obese . Pushing the body hard for these individuals may be inappropriate. A study recently published in the American Journal of Medicine found instances of a condition called rhabdomyolysis, which is normally associated with military training camps, among newcomers to HIIT. Sufferers experience pain due to intracellular muscle constituents breaking down and leaking into their blood stream. Researchers found a number of case studies of patients who went to A&E departments with symptoms of rhabdomyolysis following their first spin classes.

Another issue around HIIT could be that the adherence rates may be lower as research has found that when exercise is perceived to be unpleasant people are a lot less likely to continue to do it. So even if it is really beneficial to do HIIT, if you can’t stick with it you will never reap the many benefits highlighted above.

There is also concern in terms of technique and form, in a HIIT type session as doing an all-out effort  can lead to a drop in technique as the person is pushed to high levels of fatigue. Also due to the focus being on quick and hard exercise the mindset can often be to get through the session at all costs, again leading to poor technique and pushing though aches and pains felt during the workout.

Much of the popular HIIT programs out there involve lots of jumping and bounding movements and high impact HIIT training like this may not be appropriate for a large proportion of the population particularly in the older participants (less shock absorption in joints, and or may have weaker pelvic floor muscles)

Jumping and bounding exercise are also not appropriate for participants with faulty body mechanics as the force put through these movements in the wrong patterns can often lead to injury.

Problems may also occur with HIIT in terms of the volume of HIIT that people are doing. The mindset can be if it so good for me I will do loads of it and that will get me fitter and leaner faster. However the recommendations for HIIT are 2-3 times per week, so less is often better (particularly in older participants) as HIIT can be very stressful to the body and without adequate rest can lead to injury or burn out.

Another section of society who might not be advised to partake in HIIT are the over stressed, over worked and under slept group of people (for which a large portion of society currently sits in). If your body is already overstressed it will not benefit from HIIT exercise as this is just another stressor for the body to cope with and may lead to burn out or contribute to health problems.

Finally with our interest in fitness for over 50’s fitness we thought we should mention some research carried out around HIIT and ageing .

A team of scientists in the US believe they have found that high-intensity interval training, can slow down ageing.

More precisely, the team have found that HIIT helps to rejuvenate protein-building factories in our cells, known as ribosomes, and boosts the energy-producing capacity of our cells’ powerhouses, known as mitochondria. As we get older, the ability of our mitochondria to generate energy dwindles. This study suggests HIIT can help to reverse the age-related changes seen in mitochondria.

In the study they took healthy participants from two age groups and asked them both to complete 12 weeks of exercise. One group just did HIIT, involving cycling and treadmills, another did weight training, and the last did a moderate level of both.

What did they find?

All three types of exercise increased the lean body mass for both age groups, and increased insulin sensitivity – suggesting a lower risk of developing diabetes. Those who undertook either weight training or the mixed exercise regime also showed an increase in muscle strength – something known to decline with age and contribute to frailty. Meanwhile, both age groups who undertook HIIT, whether alone or in the mixed regime, saw an increase in the rate of oxygen they consumed while pulling out all the stops – a good measure of cardiovascular fitness. The younger participants who undertook HIIT alone saw an increase in their peak oxygen consumption of 28%, while the older group saw an increase of around 17%. For the mixed regime, the figures were 17% and 21% respectively. Those who underwent HIIT also showed it improved the energy-producing capacity of their mitochondria.

So to summarise HIIT can be a great method of exercise for both health improvements and fat loss if done in the correct manner by the correct type of person. So if you are feeling energised and full of life; have good biomechanics and have a good base level of fitness why not give it a go. But remember if life gets a bit hectic or if you feel tired it might be worth while backing off from HIIT for a little while and coming back to it when things calm down.

And finally as good as HIIT training is, it works best alongside a lifestyle where you get plenty of daily movement, lift some weights and do some mobility work. 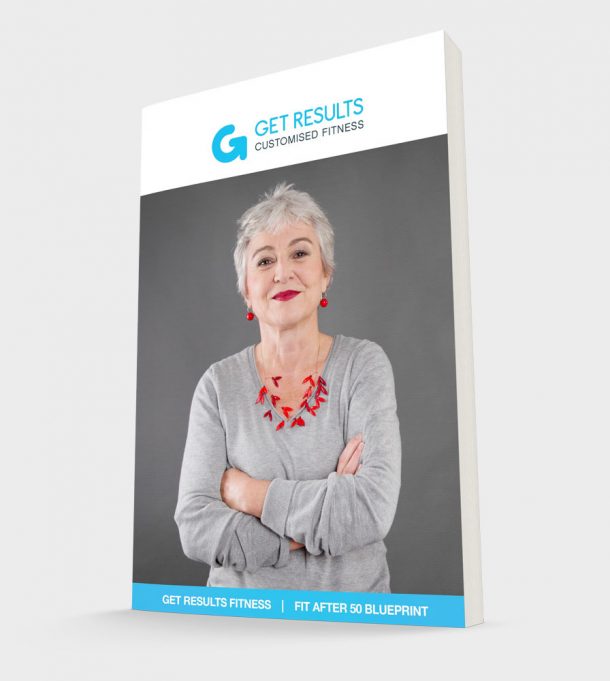