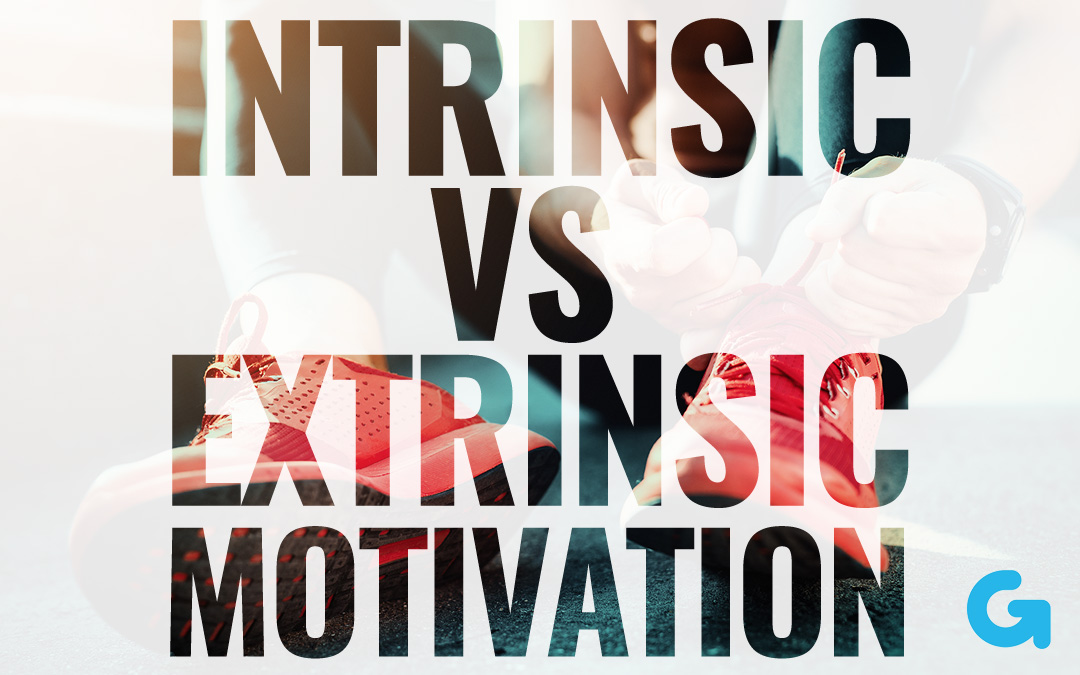 Watching our clients journey from being a reluctant, inconsistent exerciser to a consistent committed exerciser is something that really fascinates me.

It certainly is a multifaceted process, but already this year I have had a few conversations with clients where I have had that ‘Yeah, they have it now’ moment, where I am now confident they are likely to stick with exercise for many years to come. I gauge this observation on the fact that they are now speaking from an intrinsic focus rather than an extrinsic focus. What is intrinsic or extrinsic focus I hear you ask??

Someone with an extrinsic focus would be motivated by something out-with themselves; to run a 10km, to look good for a partner, because the doctor says that they have to get fitter, or because someone is nagging them to do it. Whereas someone who is intrinsically motivated is doing it for internal rewards.

For example they exercise because they know it helps them deal with stress, or they like how they feel afterwards or it is now something they see as fun and something they would miss if it was omitted from their life.

One such example was a client who came to us a few years ago at which time I could tell that they were only coming because the doctor was telling them that they were heading for health issues if they didn’t lose weight and get fitter. So this was very much an external motivation. This particular client liked their life of fine food and nice wines and throwing themselves into work, and reluctantly they were trying to exercise and change this lifestyle because they knew they had to. Over time I have observed them gradually start to be more intrinsically motivated and in return much more consistent with sessions and making better lifestyle choices. This was evident when they recently returned from holiday and went straight back into the sessions, where previously it would have taken a few weeks to get back into it. At that time this client stated how they really missed exercise when away and they now regularly speak about how much it makes them feel better.

Another client who demonstrated a shift to intrinsic focus recently was one who has found that exercise is stopping him reaching for a glass of wine at the end of a hard week. They observe that exercise is a great coping mechanism for the high stress job they have and also that the extra energy it generates means that they are not collapsing into the couch, burnt out after a hard week but are in fact more likely to get out and do something with the extra energy.

Being internally motivated is what we aim to help every client reach, however the majority of people start with an external focus and this is absolutely fine as it is often what is needed to get you going. So don’t worry if you are reading this and thinking I am definitely an extrinsically focused person. It’s not a bad thing, and in fact we are all a mix of both. However if you can gradually move to being more intrinsically motivated you will be more likely to stick with your healthy lifestyle choices.

Below are some areas to focus on to help you in becoming more intrinsically motivated when it comes to a healthier lifestyle:
• Improved sleep
• Improved mood
• More energy
• Increased confidence
• Cope better with stress
• Enjoyment of the process
• Personal satisfaction

Try focusing on these outcomes more often and hopefully over time you will get to a place where exercise is something that intrinsically you can not live without.